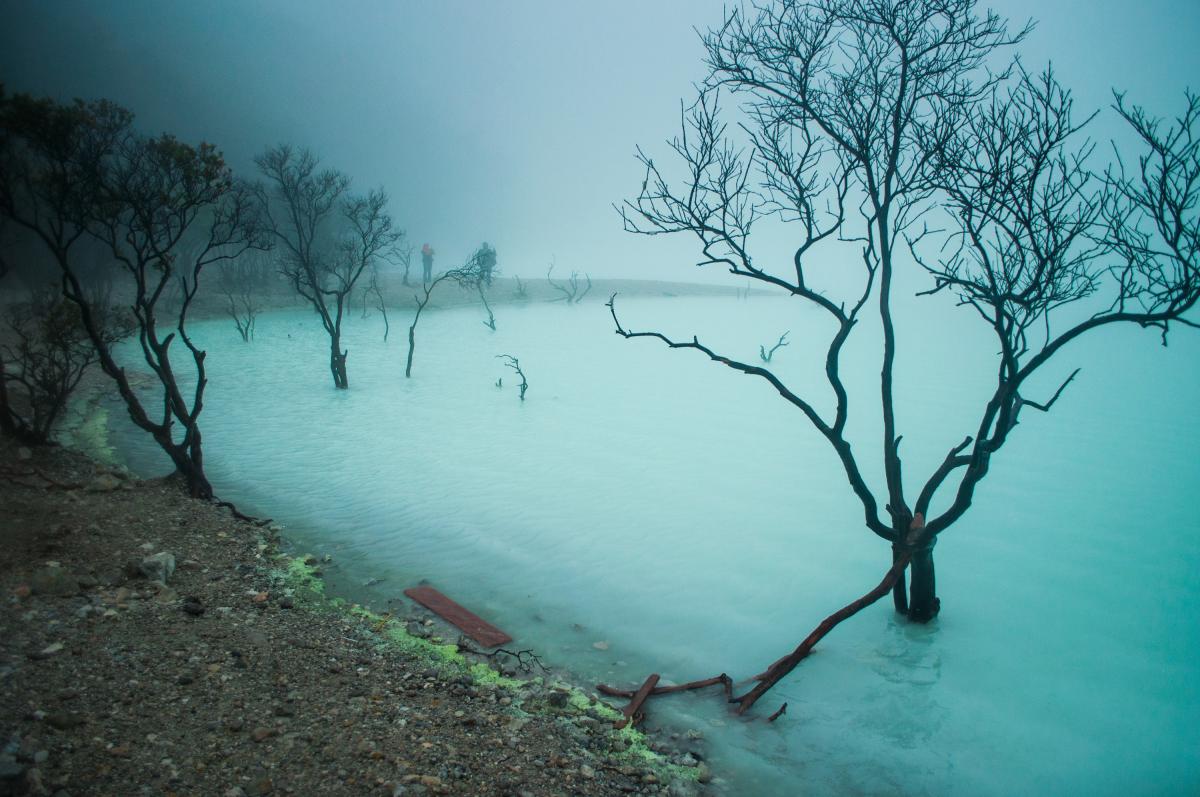 Kawah Putih is a crater lake of Patuha, located in the south area of Bandung city, not far from Situ Patenggang (5km), which is approximately 46 kilometers and takes about 2.5 hours drive from the city center or 35 kilometers from the district capital Bandung, Soreang.

There are two craters, Kawah Saat (Saat in the Sundanese language means low tide) located in the west and Kawah Putih licated underneath it at a height of 2,194 meters. Both craters formed by the eruption that occurred around the X and XII century.

Once upon a time before the Kawah Putih open to the public, local people believe that the Kawah Putih keeps a mystery and haunted because of the many birds that died while crossing the White crater, but in 1837 a German scientist, Dr. Franz Wilhelm Junghun denies. He then did some research and found that many birds die while crossing the region are not others due to the lava bursts of sulfur.

Kawah Putih was formerly a sulfur mine during the reign of the Dutch – sulfur factory named Zwavel Ontgining. When the Japanese came it changed its name to Kawah Putih Kenzanka Gokoya Ciwidey. In 1987 PT. Perhutani unit III of West Java, Banten began developing the Kawah Putiharea as a tourist attraction.

The sand and rocks surrounding the lake have been also leached into whitish colors through interaction with the acidic lake water. You can’t either fishing or swim there, because it’s highly acid lake (pH 0.5-1.3) which also change the water color from bluish to whitish green. Kawah putih, with its eerie and mysterious landscape, are perfect for photographer and it’s a popular choice for pre wedding photos because its exotic scenery.

Depend on the weather condition, but mostly Kawah Putih will be foggy, similar with the movie, or clear green lake with sulfuric smell. Kawah Putih’s altitude around 2.434 meter above sea level, so be sure to bring thick cloth, because it’s pretty cool there, around 8 – 22 Celcius. This destination is easily reached by car. 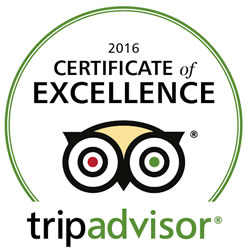 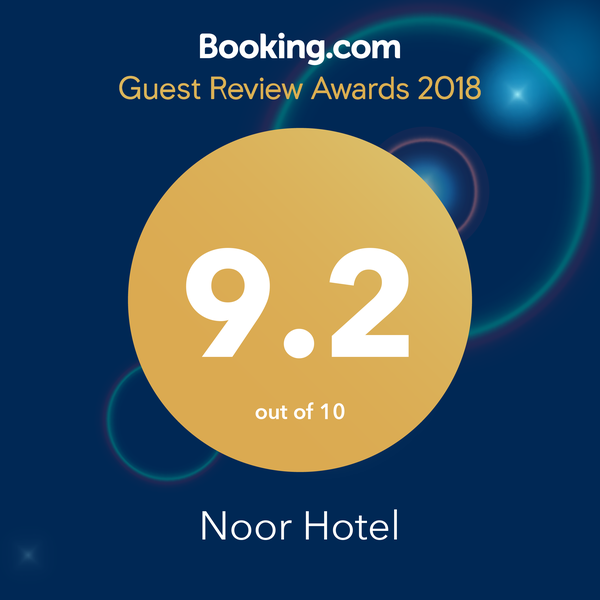 What to Do in Bandung

Bandung is a popular weekend destination. The food is cheap and delicious, the things are cheap and in huge variety. Many interesting and important Indonesian places of interests are nearby.